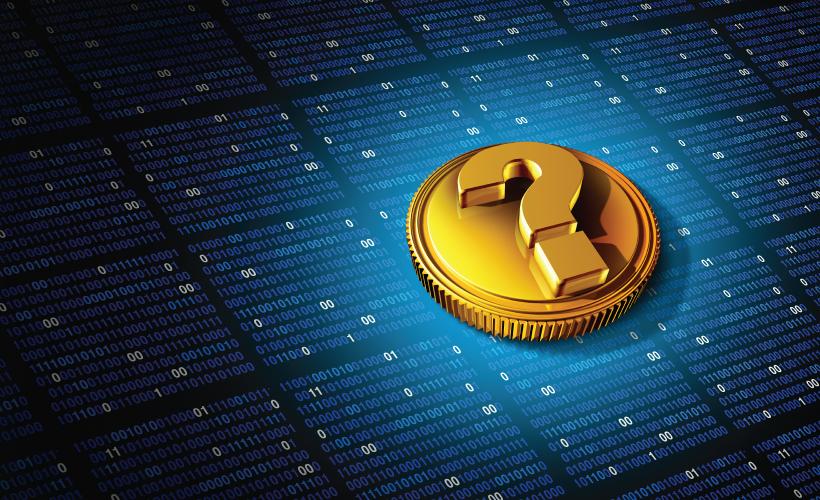 Bitcoin and Blockchain are not the same things. However, they're very closely related to each other. So you're not alone if you've been using these two words interchangeably. Many other people do the same thing.

Bitcoin is a cryptocurrency, and it was created in 2009 by an unknown creator under the pseudonym Satoshi Nakamoto. Meanwhile, Blockchain is a decentralized and public ledger (list) of all executed transactions made using bitcoins, including information such as timestamp, transaction size, and wallet address of both parties.

This article will give a detailed insight into the blockchain and bitcoin technologies, including how they relate to each other and their discrepancies.

Blockchain is basically a type of data structure that stores transaction records, which are public to everyone. It can also be defined as a distributed computing innovation where every transaction is saved in blocks and added to the public ledger (ledger means an ordered list).

Bitcoin is just one of the many applications of blockchain technology. It was invented to facilitate peer-to-peer transactions without the presence of government or central authority. Though bitcoins are not truly anonymous, they are senders, and bitcoin addresses identify receivers. This means that the blockchain only holds records of bitcoin transactions, not the people behind them.

In short, Blockchain is made up of decentralized networks, but bitcoin is the digital currency operating under Blockchain networks.

How do Blockchain and Bitcoin Work?

The term blockchain is thrown around a lot, but the technology itself is fairly complex.

The principle behind blockchain is simple. It's nothing more than an evolution of other technologies like peer-to-peer (P2P) networks, the internet, and even the printing press. A network of computers validates and shares information among themselves before storing this information in a public ledger anyone can access and read. How it works then is not very complicated:

Each computer on the P2P network acts as a node (station) that stores a block part of the ledger.

Every 10th minute, one of these blocks gets selected to be added to the blockchain. This is done by a predefined process that puts together valid transactions to create an entirely new block.

Once the new block has been created, it gets sent across all computers on the network for validation before it gets added to the blockchain.

The transactions that are put together to create this new block can be about anything. They can represent financial exchanges or contracts between parties, but in the case of digital currencies, they're mostly sales of goods and services using decentralized money.

For a transaction to be validated, it needs at least three out of five computers on the network to confirm it. The reason for this extra layer of security is that any computer can be part of the blockchain, which means anyone could theoretically add nonsense transactions to the ledger.

If a single entity controls at least one-third of all nodes, said entity would have complete control over the information in the blockchain. In the case of Bitcoin, it takes an average of 10 minutes for a block to be validated by enough nodes that it gets attached to the chain.

Many people were surprised to learn that blockchain offers a wide range of applications outside cryptocurrency networks because of its close ties to Bitcoin. The following are just a few examples of how blockchain may be used in non-crypto currency contexts: